When you have children and separate from your partner then somtimes life can be complicated as you might both have different ideas on parenting. Mediation can help fix this

Now that you know that your parents are divorcing or separating you may have many different feelings. You may feel upset and angry and worried about the future. There may be confusion, and you may feel that you are stuck in the middle of your parent’s arguments.

You can feel fed up with the arguing. You may also feel that you are very different from all of your friends whose parents are staying together. These feelings are completely normal, but it helps to talk to your parents, friends or Grandparents about these.

Maybe you are missing having your grandparents care for you when your parents are at work – are you worried who will look after you now your parents have split up? 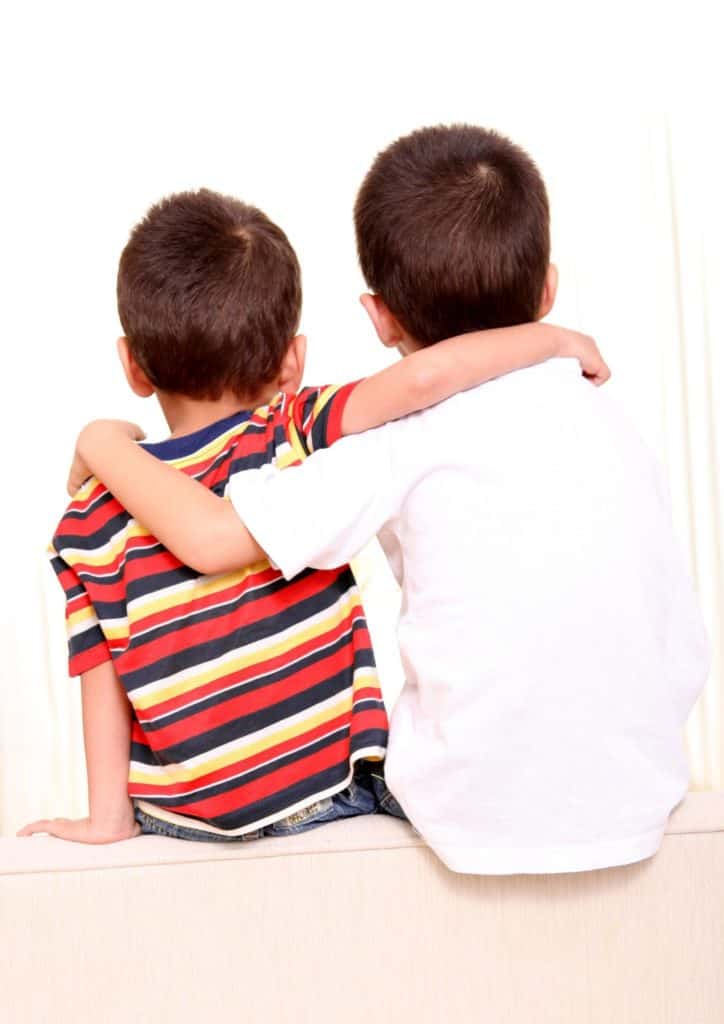 Your questions About Separation

There may be many questions that might go through your mind when you think about what will happen in the future. You may be uncertain that you may have to change schools or to move house.

You may ask if your Mum and Dad still care for you or what will happen if, and when, your Mum and Dad have a new partner. These are very common feelings that most children go through when their parents are divorcing or separating.

Some reassurance for Children

Who you can talk to

It is important that you can keep communicating with people who may be able to help you at this time. There may be members of your family that you can talk to.

You should think about talking to your aunts or uncles, Grandma or Grandad, or other members of your family. You should also think about whether you can talk to any friends of the family,

As part of their divorce or separation, your Mum and Dad may consider mediation to be a suitable way to go about things. Mediation involves your Mum and Dad talking about things and making a sensible agreement to make sure that everything is in place for the future. As part of this process, you can also talk with a mediator. Contact us for Family Mediation – 03300 101 354

It is important to rely on the procedure at a time when sensations might be injured and trust has actually been broken. Mediation does work, but the process needs to be given time, and compromises will probably have to be made on both sides. It is frequently hard to think of the big picture at a time when feelings are running high, with any pulling back viewed as ‘giving in‘ or being weak: this is where mediation can form a buffer in between the parties.